As far back as I can remember, my bathtub drained water (albeit slowly) with the stopper engaged. After getting the tub refinished, I felt like it was finally time to fix the problem. I went to Ace Hardware and bought the only tub drain linkage assembly they had in stock. Wouldn’t you know it–it didn’t fit. The only place I could find one that looked similar to the existing one was Amazon, so I bought and installed it and it’s still not quite right. While it is preventing the water from draining when engaged, the stopper mechanism won’t go all the way up. I tried adjusting it numerous times, of course, but tired of that after a while, so I still need to tweak that down the road. The more important point is that it technically works.

But, my greatest triumph this year was fixing the window in my office (Jake’s former bedroom), which I did today. The window has been stuck shut forever (for quite possibly 15 years–that’s what I’m going with, anyway). After watching a bunch of videos and taking apart one of the windows that actually worked, I decided to purchase new parts for it–namely spiral tilt window balances and pivot shoes. I figured one of those parts had to be at fault, but guess what? After taking everything apart, I found out that one of the pivot shoes was getting stuck on a screw at the bottom of the window frame. But, I could not see this problem until disassembling the entire window, so I replaced the parts anyway. It was the bottom half of the window that was stuck and it got the new balances. The top half was off track and it definitely needed new pivot shoes, so not all was lost. I am so happy the window works again. I just hope that screw doesn’t come loose again, but at least I know what to look for if it does.

This was a Swedish film about a group of Americans who go to a small village in Sweden to attend their midsummer festival. For sure there were some weird things going on in this movie, but it was so long and drawn out, I had problems caring. A lot of symbolism, too. Had I realized this was from the director of Hereditary, I could have saved myself 2.5 hours.

First off, I’d like to say that I’m done reading James Patterson novels. Back when he actually used to write his own books, I thought he was really good. I liked the Alex Cross series so I continued to read his books even once they were co-authored. My former in-laws gave us a bunch of Patterson books a long time ago and I read most of them, but I am done now. I really don’t think his co-authored books are all that great. Sure, they are fast to read, but the plots are always ridiculous.

This particular novel was about Cross’ ancestors. It was not good. 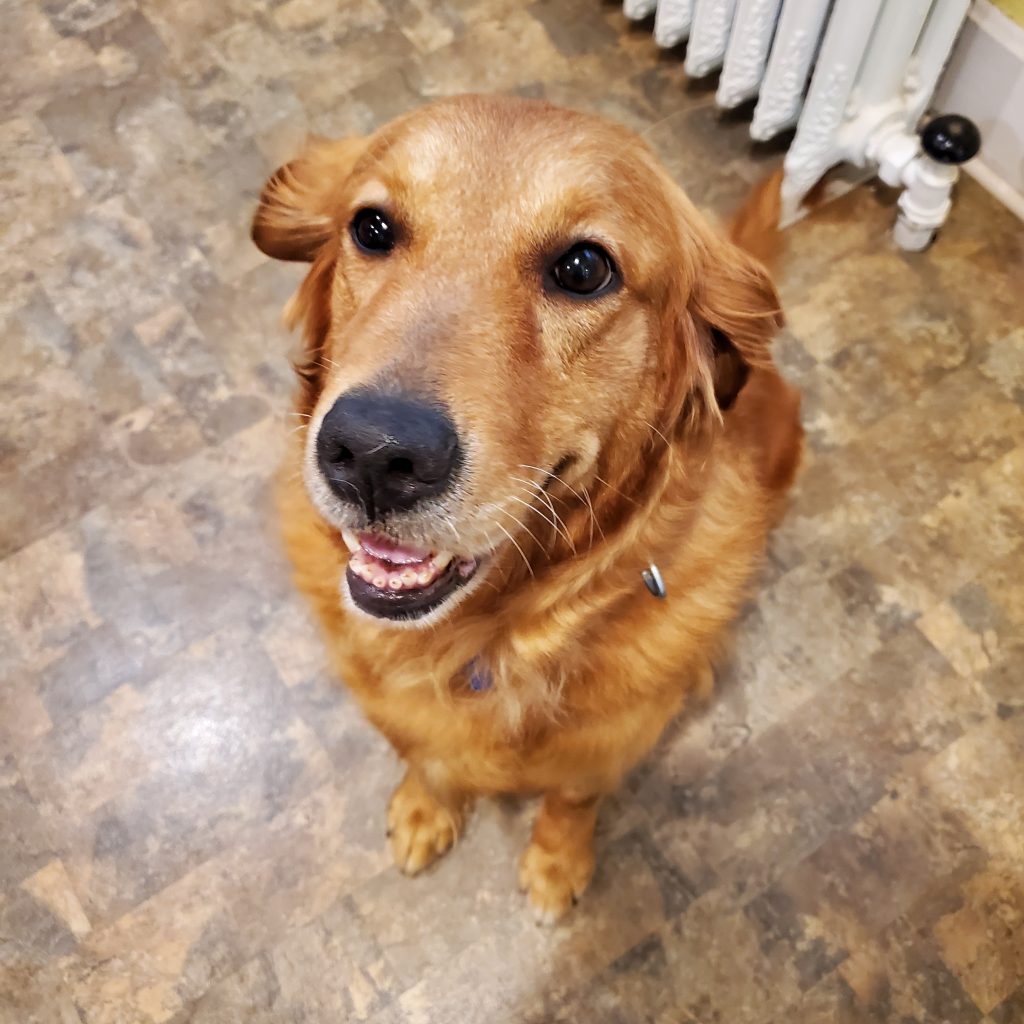 Jake got a new dog about two weeks ago. The short version of the story is that the mom of one of his friends was looking to rehome the dog. Anyway, her name is Tilly and she’s a Golden Retriever. She’s a pretty sweet dog and after a few questionable days, she and Ralphie are getting along well.

And just to complicate things further, I’m watching my ex-dog while my ex-husband is on vacation (where is my award?). The ex-dog isn’t a fan of new people, dogs, or experiences so I was afraid this was going to be a disaster, but everyone has been getting along just fine. Phew! Having three dogs is a lot, though. I mean, I used to have three of my own, but I would definitely not do that again.

This was a pretty good limited series made for HBO. The show was created by the same person who did Big Little Lies, which I really liked (well, the first season, anyway). Also, the always great Nicole Kidman starred in both. The show was a whodunit. I was a bit disappointed in the last episode, when the truth finally came out, but overall, enjoyed the story.

How I spent my Labor Day morning. #sosatisfying